1. About hugjapan
We at hugjapan think that the effects of this unprecedented disaster fall mainly under two categories: damage to urban infrastructure, and psychological damage. Emotional damage such as PTSD is especially serious, as it is difficult to recognize and affects victims for long periods of time.
To those who suffered great damage from the earthquake, the smiles and laughter of children are sources of relief and hope.
Since March 17, we have frequently visited disaster areas to listen to the voices of the residents and to consider the various ways to support them. Below are the themes that we decided on as guidelines for our activities:

2. Children in disater areas
Over 300 children lost their lives in the Great East Japan Earthquake, causing devastating effects to their families and friends. Even under these circumstances, surviving children need the time and environment to learn, play, and develop as individuals. Many non-profit organizations and local education committees are providing support to children who lost their schools. The photograph captures an emergency evacuation center in Fukushima as of May 2011. Many victims were forced to wander from center to center in the confusion of the changing circumstances. We met children who had changed evacuation centers as many as nine times over the period of one month. 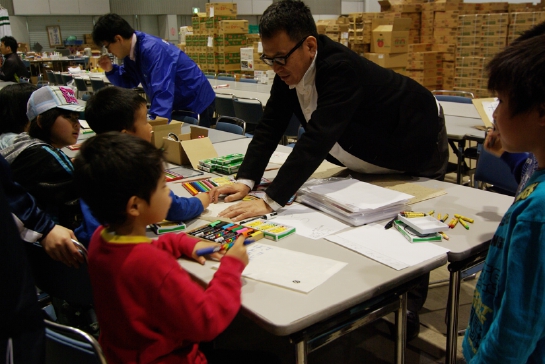 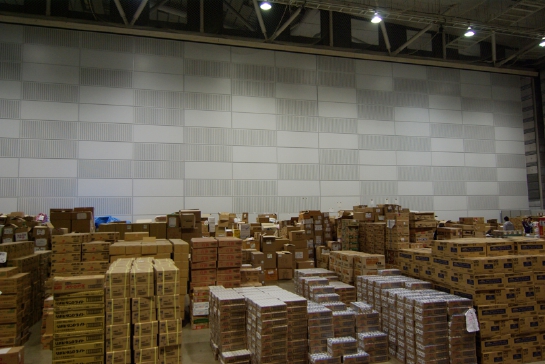 4. Sedimented harbors
The seabed at the epicenter of the earthquake is said to have dropped as much as 30 meters. The damage it caused, observed in the sunken breakwater and docks, was beyond our imagination. 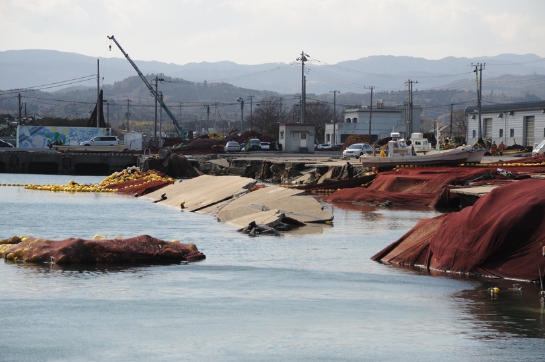 5. Gasoline
In early April, we delivered gasoline to disaster areas several times. According to fire departments and rescue teams, disaster areas were in need of gasoline and fuel after roads became severed. The photograph shows the Kitaibaraki city hall and Takahagi City fire station. 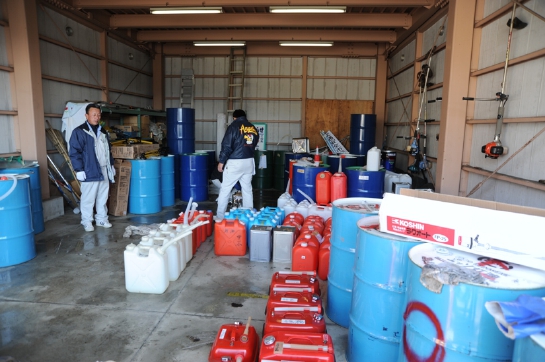 6. Schools
When we visited an evacuation center in Onagawa in late March, schools had not been reopened yet. In the confusion of life in evacuation centers, children were starting to lose the life rhythm they had acquired at school. 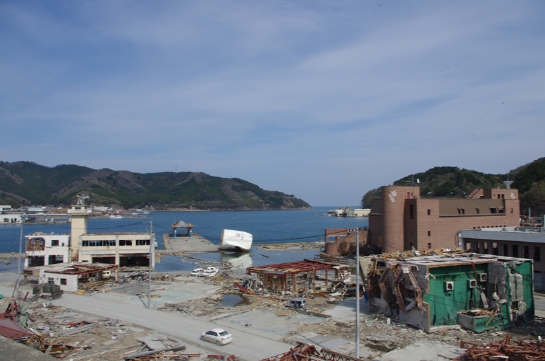